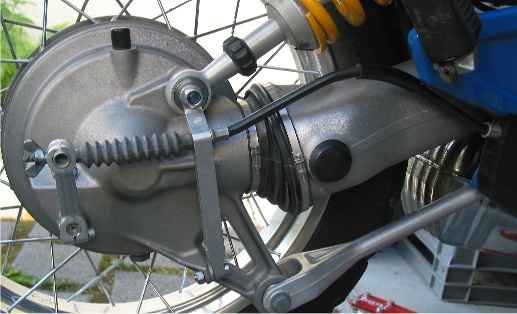 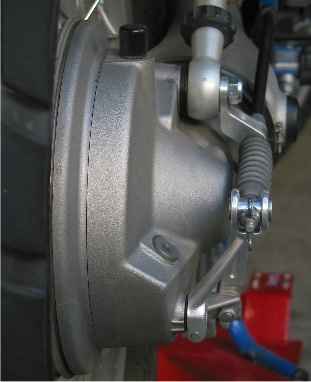 a) Beginn unten, am Bremsschlüssel

b) Beginn oben, am Lagerbolzen

I am offering the complete driveshaft remanufacturing service for the Paralever model BMW's.

1) Replacement of stock rubber damper with a Urethane damper made to match the customers specifications and usage. (This cures the out of phase problem that plagues these shafts). Made in three styles:

Stock: Mimics the stock unit from BMW, for spending the majority of miles on the road with the occasional fire road jaunt, but offers the best dampening effect.

Off Road: For the utmost in strength for off road riding. Dampening qualities are deminished, but still much better than a solid shaft. 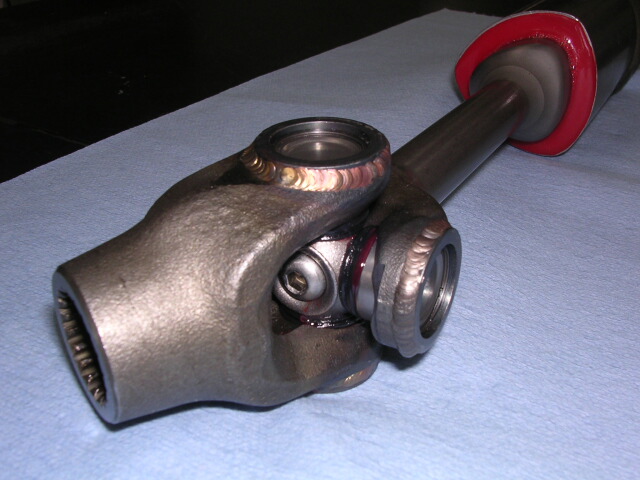 2) Conversion of driveshaft to accept, and installation of two heavy duty, high quality u-joints with grease fittings. The joints are held in place with circlips.

4) Return shipping to addresses in the Continental United States. (Other addresses will be charged actual shipping cost, per customers requested carrier.) 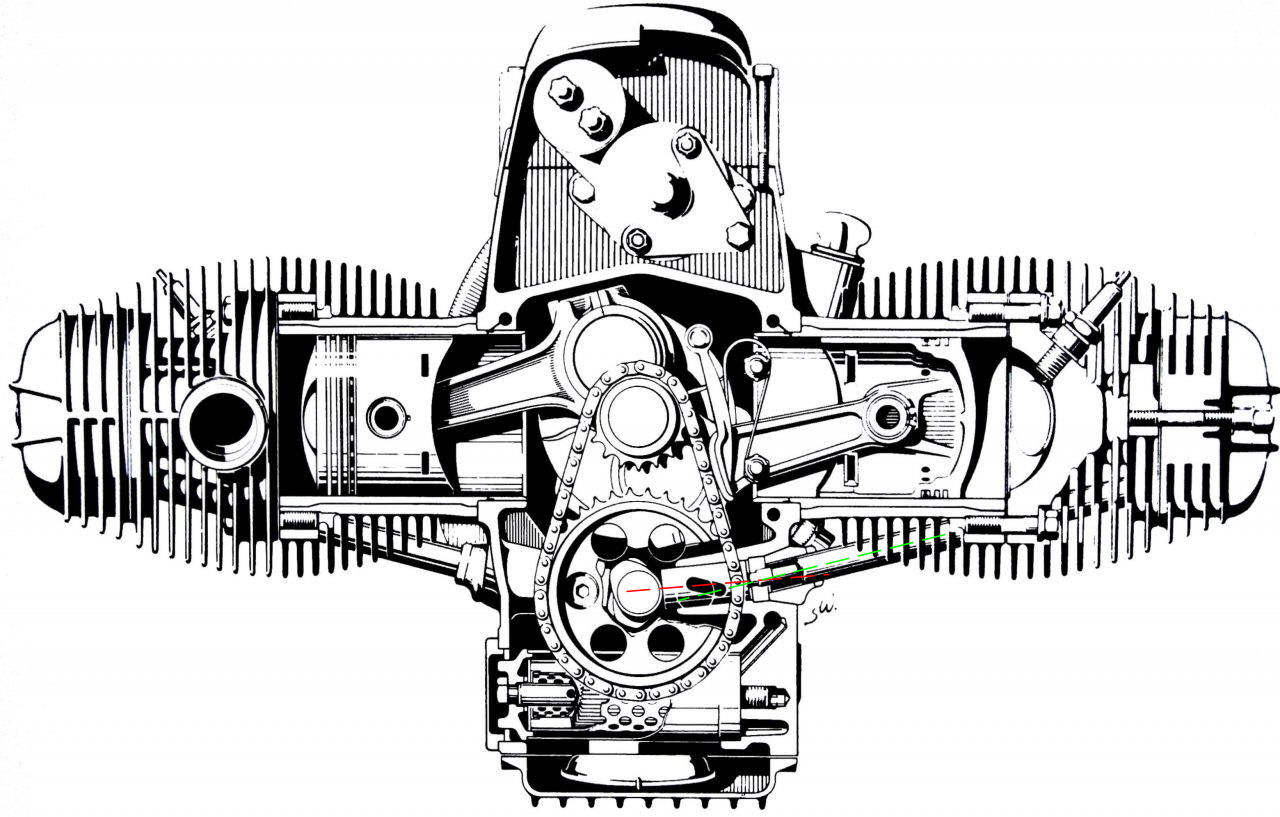 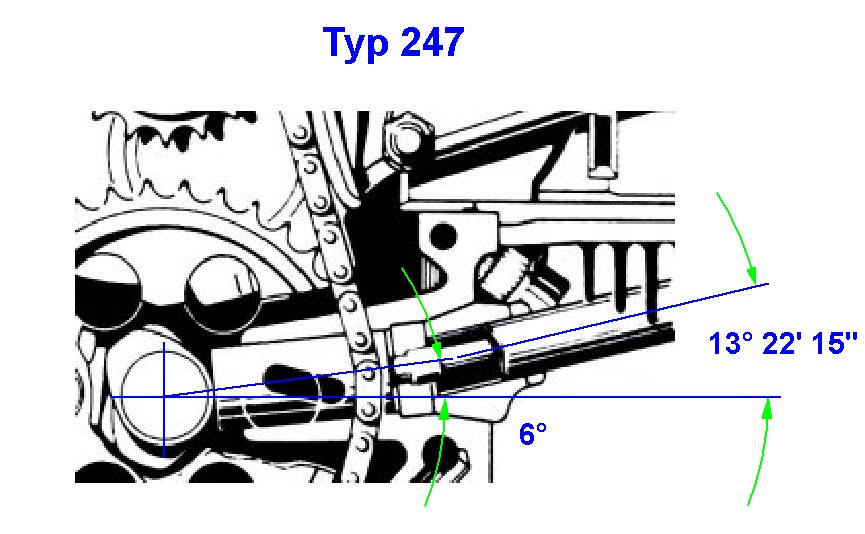 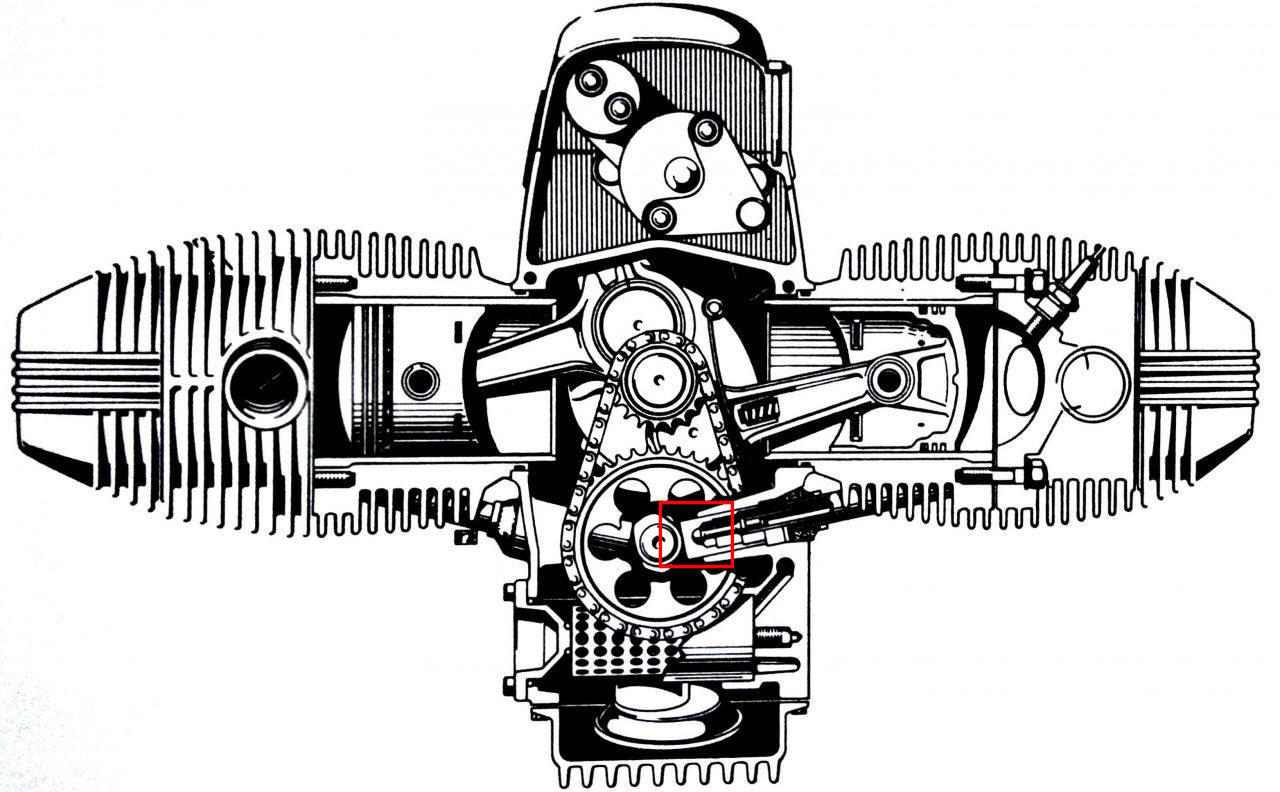 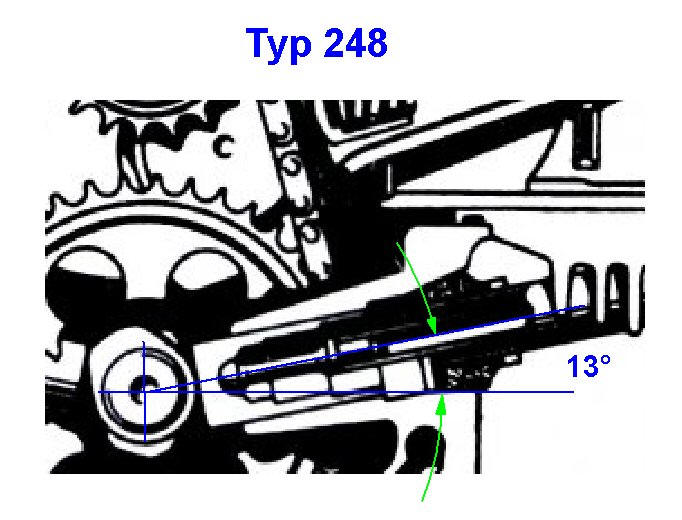 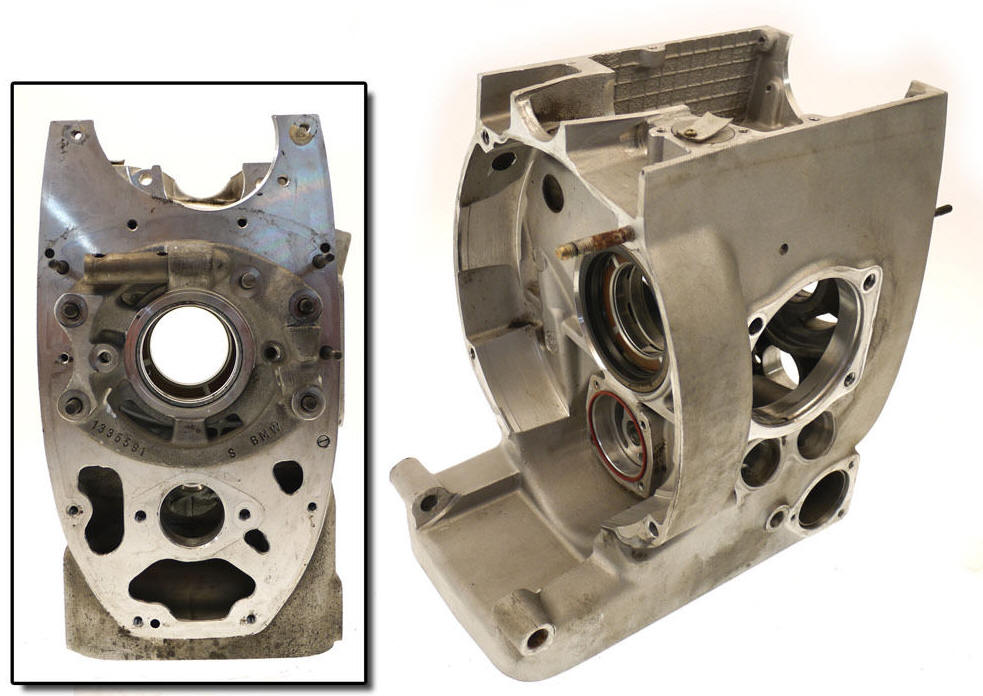